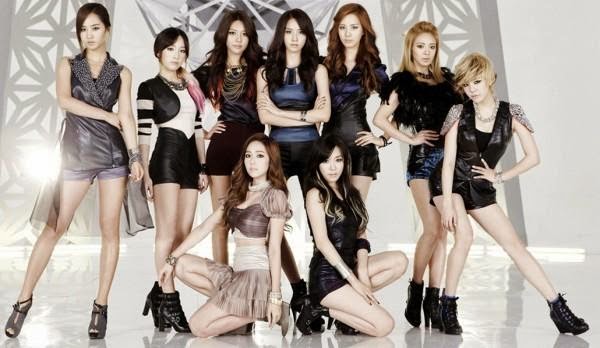 South Korea's top K-pop entertainment firm on Tuesday denied a report that it was the target of a major investment deal worth at least US$90 million (S$117 million) from Chinese e-commerce giant Alibaba.

"We are discussing potential partnerships with many companies in order to diversify our businesses in China," SM Entertainment said in a regulatory filing.

"But the report on the investment deal with Alibaba is not true," the company added. 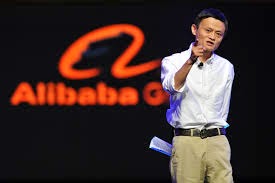 The Korea Economic Daily had cited unnamed industry sources saying Alibaba was conducting due diligence on the Seoul-based entertainment group with a view to a 100 billion won (S$117 million) investment.

The report also said the two firms were considering setting up a joint venture in China.