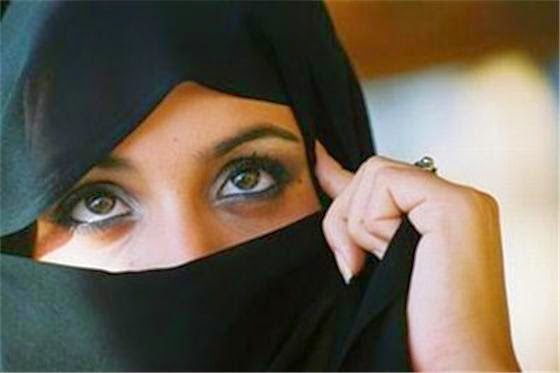 A Saudi girl made a police report on her father after he duped her into marrying a man who was nearly 100 years old.
The 17-year-old girl had initially agreed to her father’s decision to marry a 20-year-old man after meeting him at her house.
However, after looking at her wedding contract, she was terrified to discover that her new husband was a different man, who is in his 90s.


The teenager refused the arrangement and called the police in order to prevent her being sent with her new groom.
Media reported, the father, who lives in the southern area of Jazan, was accused by social media users of 'selling his daughter to the old man.
Photo Credit: Americanbedu﻿
Artikel: Jumaat, November 14, 2014