I Need A Man For Sex 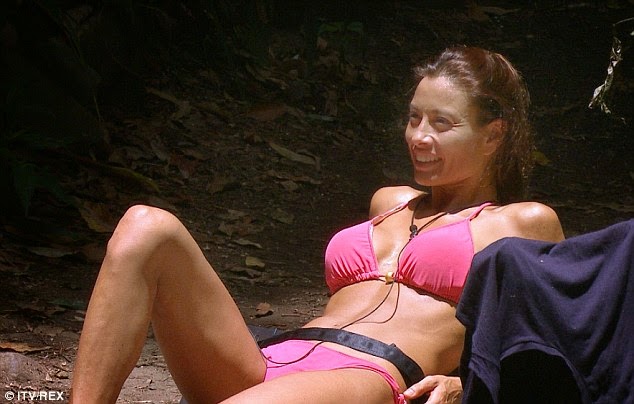 She's been single since calling things off with her toyboy second husband Jack Cockings.

But now, Melanie Sykes has revealed that there's only one thing she needs a man for, and that's sex, she said on Wednesday night's show.

Mel was once again keen to remain the centre of attention on the midweek episode of I'm A Celebrity when she made the statement reclining in a vibrant coloured bikini.

She has been showcasing her ripped physique in a dazzling array of skimpy attire day after day in the Australian jungle.

This time sporting a coral two-piece, the 44-year-old presenter was clearly happy to show off her lean and slender frame in all its glory as she kicked back with fellow campmates, following a blazing argument with Edwina Currie.

The battle of the sexes with Edwina continued throughout the morning.

She was forced to tell the Tory politician: 'I don't need a man for anything but sex. I'm self-sufficient me, I've been that for 12 years.