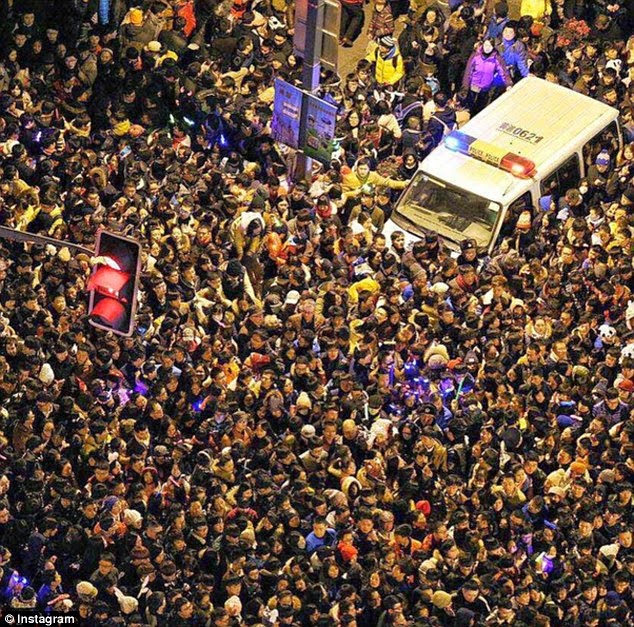 At least 35 people have been killed during a stampede in Shanghai as they waited for a New Years Eve countdown.

42 have been reported injured, and were taken to Shanghai General Hospital to be treated. The Bund area where the stampede happened is notorious for congestion on New Years because of the 3D light display just before midnight.

Last year over 300,000 people packed into the area, spilling into the streets when public transport was shut down over safety concerns.

Social media pictures show people lying on the ground and being resuscitated while police ring the area.

The countdown had been cancelled earlier in the day out of fears of congestion and to discourage as many people from attending.

There is no clear indication as to why the stampede started. 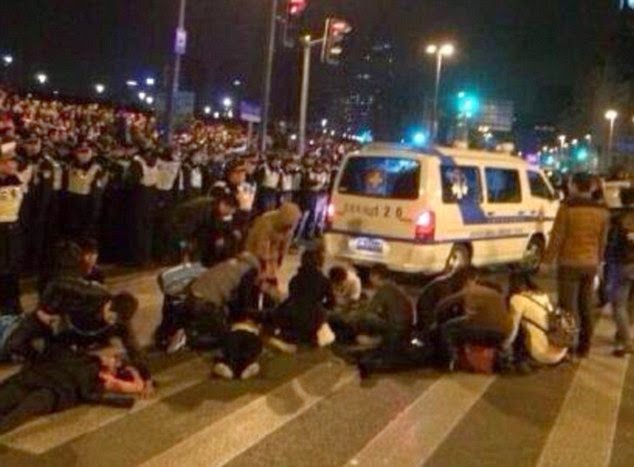 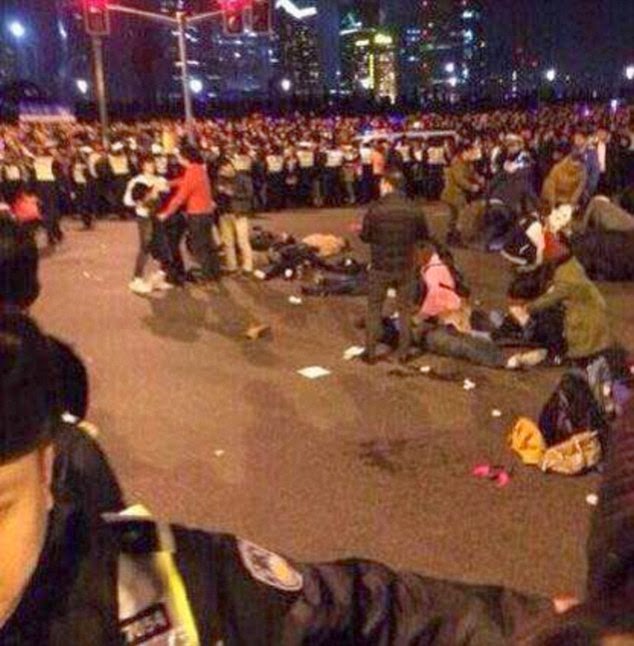 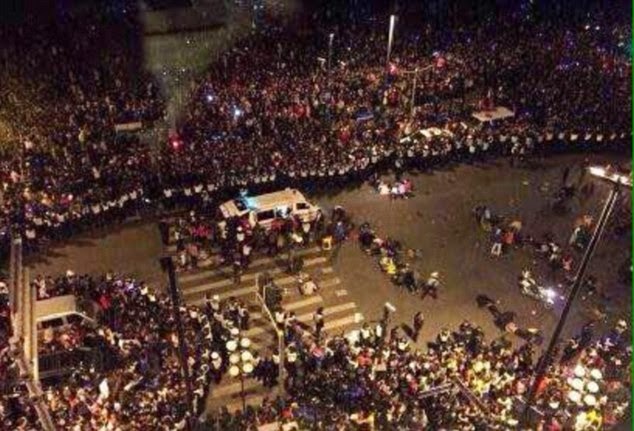