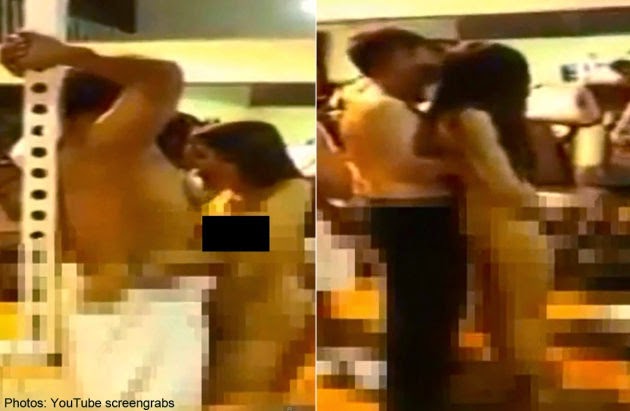 Police are preparing to take legal action against the owners of a fitness club located in Bangkok's Wang Thonglang district for allegedly allowing several naked women to mingle with and tease men while they were working out.

This was reportedly seen in a video clip widely distributed online.

Royal Thai Police spokesman Lt-General Prawut Thawornsiri said yesterday that Wang Thonglang police would summon the owners for questioning and were preparing to file criminal charges against them for allegedly arranging for obscene acts for sexual pleasure.

The five or six men seen in the clip would also be summoned for questioning, he said.

The release of the clip followed a revelation by former Rak Thailand Party leader Chuwit Kamolvisit about such clubs opening at several locations in Bangkok and tourist destinations like Phuket and Pattaya.