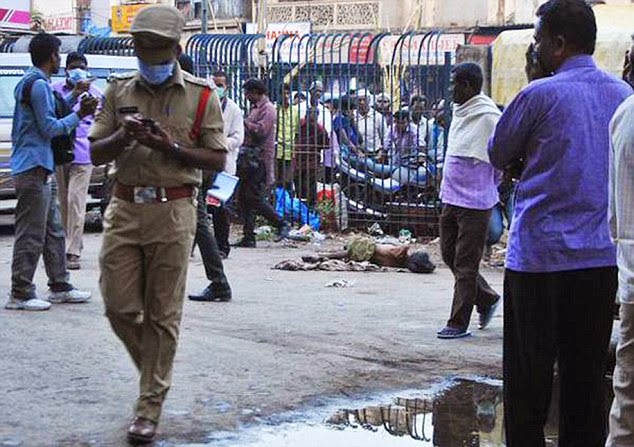 A health minister in India has been seen walking past a man lay dying outside the same hospital he had come to inspect.

The newly appointed minister for health in the Indian state of Telangana, Laxma Reddy, had gone to investigate the way officials were tackling a severe swine flu outbreak in the region.

But on his first day into the new job, he and other top health officials were seen walking past and completely ignoring a dying man left lying on the ground.

Instead the minister continued with his visit to Osmania General Hospital, in the city of Hyderabad where he inspected patient care and suggested improvements to try and tackle the outbreak.

He now faces criticism for his seeming indifference to the terminally ill person lying unattended at the entrance. 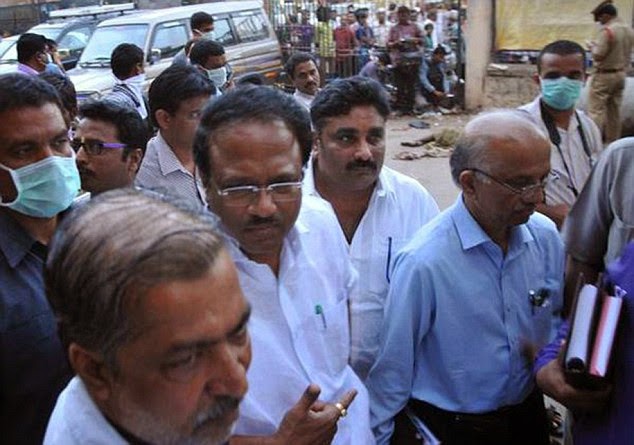 Mr Reddy was moved from the role of energy minister to take over the health portfolio after massive criticism of the government in central India's Telangana State for its poor handling of the swine flu epidemic.

So far some 50 people have died of swine flu in Hyderabad this season and dozens of others are reported to be ill with the disease including five children.

Isolation rooms and beds to treat swine flu patients have already been created at hospitals in the city including Niloufer, Fever Hospital and Osmania General Hospital where the minister visited.

He told hospital staff to lay more stress on sanitation and promised to take up modernisation of the existing hospital mortuary and toilets.