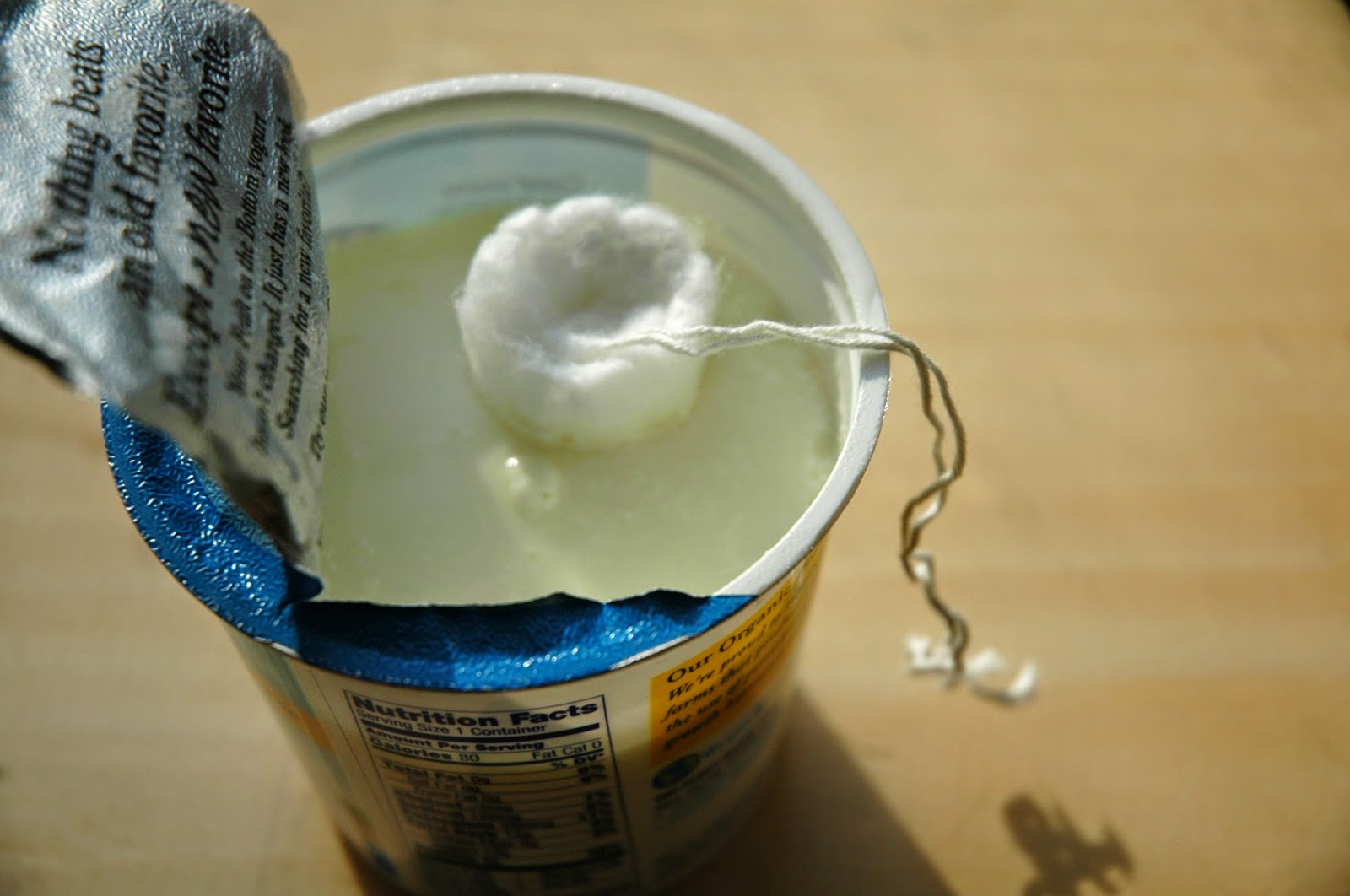 A scientist made yogurt from her own vagina and then ate it as a part of a bizarre experiement.

University of Wisconsin PhD student Cecilia Westbrook made two batches of her very own natural yogurt after seeing a cookbook documenting recipes using sperm, but being unable to find a female equivilent.

Ms Westbrook said: "In a way, it’s so obvious. Like, of course you can make yogurt out of your natural flora. But who would think to do it?

"And of course the feminist in me wants to say something about how there’s a beauty in connecting your body to your food and exploring the power that your vagina has.

"Part of that is kind of a mystical hippie thing, but part of it is also just getting comfortable with your own body, especially in a culture that is so uncomfortable with women’s bodies."

She made the yogurt overnight, using a wooden spoon to collect her ingredients, and fermenting it in a dish.

When she woke, she ate the sample with blueberries, saying that it tasted like Indian yogurt.

Her rather 'personal' journey was documented by close friend Janet Jay.

Mrs Jay said: "Every vagina is home to hundreds of different types of bacteria and organisms.

"The dominant bacteria is called lactobacillus, which also happens to be what people sometimes use to culture milk, cheese, and yogurt."

After carrying out the experiment however, the pair consulted Larry Forney, a microbiologist at the University of Idaho, who warned them that it was a bad idea.

He told them that by carrying out this experiment, you ‘could end up with a bad batch’ because there are far more bacteria in a vagina that lactobacilli, leaving room for things to go wrong.