Home » Dunia » Jenayah » Forced To Work As A Slave

Forced To Work As A Slave 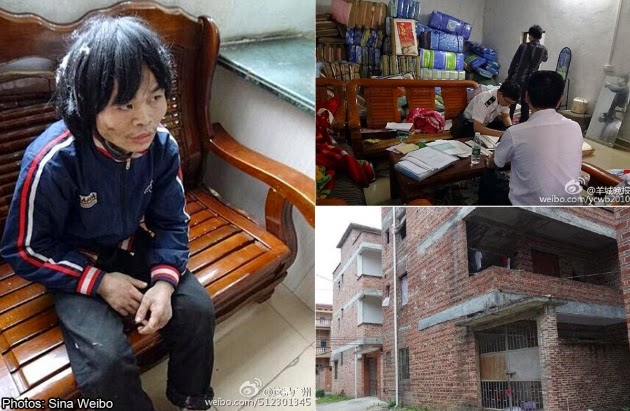 Police in Guangdong province have rescued a man who was kept in captivity for 18 years and forced to work in a local underground workshop, Qingyuan Daily reported.

Xie Shisheng, originally from Jiangxi province, didn't even know what year it was when he was rescued from the dark room where he was locked up for nearly two decades.

He said he had been forced to work as a slave in the workshop since the age of 16.

Xie's captors and owners of the workshop - a couple from his hometown in Jiangxi - had already fled the scene by the time police arrived.