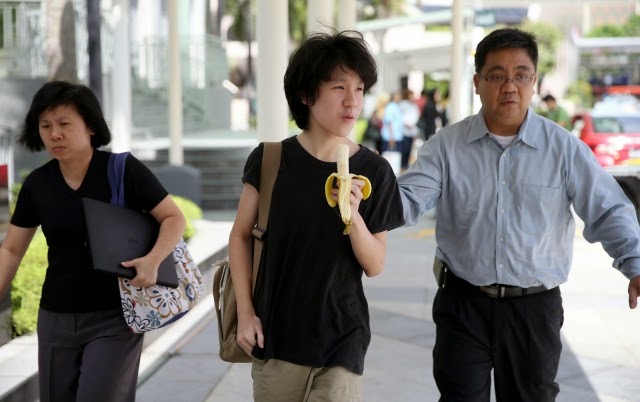 A BAIL review for teenage blogger Amos Yee was set to be heard this morning at the High Court.

Yee's lawyer, Alfred Dodwell, told The Straits Times that his 16-year-old client will be challenging the conditions of his bail, which do not allow him to post anything online.

Mr Dodwell said that, at present, the bail conditions amount to a gag order and infringes on his client's constitutional right to freedom of speech.

"The reason why he is sitting in prison today is because he has a fundamental problem with the bail conditions. He feels that they are just wrong," said the lawyer.

Yee was sent back to remand at Changi Prison on Thursday and has stayed there since, after his bailor discharged himself and the court raised the bail amount from $20,000 to $30,000.

The day before, the teen had written two blog posts titled "The Ridiculous Terms of my Bail" and "My Abusive Father". He shared them on Facebook on Thursday morning.

Both actions breached the terms of his bail. During Thursday's pre-trial conference, District Judge Kessler Soh asked Yee to take down his latest posts, but he refused. The judge then raised the bail amount.

He faces charges of attacking Christianity and transmitting an obscene image.