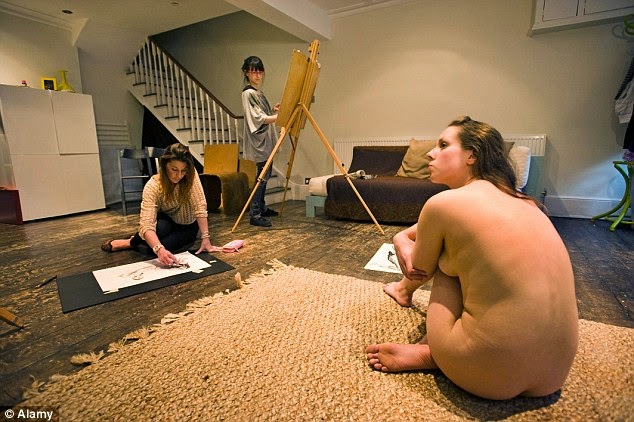 For most students, there is nothing more stressful than a final exam.

At the University of California, San Diego, this naked final exam is in fact a course requirement for a class in the visual arts department.

A disgusted mother has spoken out against the requirement on local ABC News affiliate, KGTV, after her daughter told her of the final exam.

The mother insists that the requirement is not made clear at the start of the course, and called it a 'perversion'.

She added that the exam - during which all the students and the male professor strip naked in a candlelit classroom - made her 'sick to her stomach'.

But professor Ricardo Dominguez insists that he has not had any complaints in the 11 years he has taught the course. 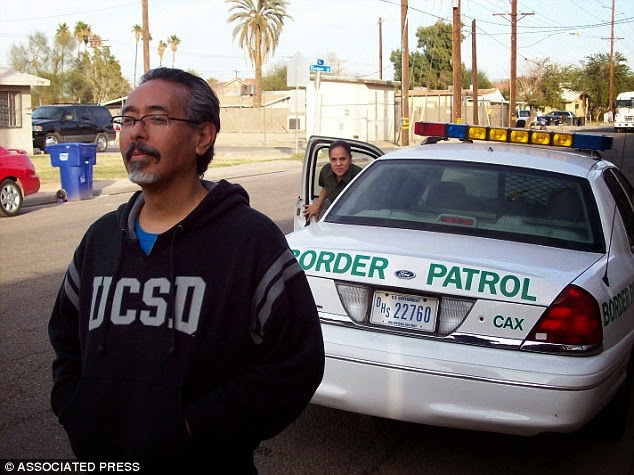 'It is all very controlled... If they are uncomfortable with this gesture, they should not take the class.'

According to the course description on the faculty website, students 'use autobiography, dream, confession, fantasy or other means to invent one's self in a new way, or to evoke the variety of selves in our imagination'.

It continues: 'The course experiments with an explores the rich possibilities available to the contemporary artist in his or her own persona'.
But Dominguez is not a stranger to outrage.